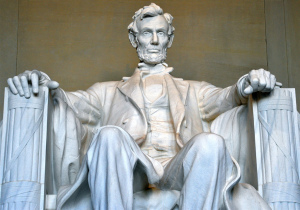 We hear increasingly often about “getting the edge” and “cutting corners” and the “white lies” that are “necessary” to have “peaceful relations” or to “get ahead.” Often we read here on LinkedIn about how “HR lies” or “good lies to tell while firing” or “when to withhold the truth from your team” — we hear how all these are good things, best practices, good policies.

But in the long run they are not. It is wrong to lie. What Ben Franklin once said is still true today, and maybe even more so, “Honesty is the best policy.”

How many times have I lied when I felt really good about doing it?

[Rather than justifying it later, “I had to do it.”]

How many times have you felt that sick feeling in the pit of your stomach when you are invariably caught in a lie?

[Rather than the nearly invisible feeling of having not told a lie.]

Think about it. In contrast to the dramatic events of tv and cinema, in reality most lies are revealed not in a most dramatic fashion — not in the “great confrontation” of someone who is “busting” us in front of others.

No instead most often it is in the quiet of our conscience, unseen. We realize what has been revealed…something that we had concealed (but then forgot about). And we sense that something is amiss, and we think of ways to justify ourselves.

Here are three reasons why Honesty Really Is The Best Policy:

1. Nothing to remember. You need not tax your memory to strain with your dwindling bandwidth to remember the who or the what the when where why you made up before. Can you remember? I can’t. Instead just say what it is. Peace, more mental bandwidth, less stress.

2. Better credibility. Even though people may not say, “Hey that Joe is an honest guy” still more silently you will exude over time in the minds of others a reputation for your accuracy — and everyone values accuracy. Do you want to erode your reputation over time imperceptibly? Lie.

3. Knowing “what’s up.” The more we lie to ourselves and others, the less we begin to comprehend ‘what is up’ what is happening around us. Do you want to be less cognizant, less understanding, less ‘with it’ about the events in your life? I don’t. Don’t you want to be better calibrated?

Thank you Cyrus Johnson for this great article 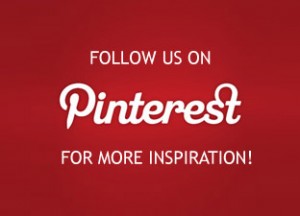 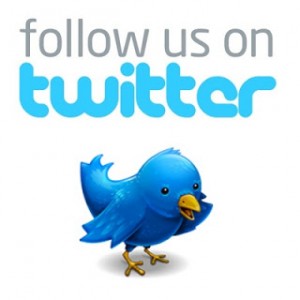 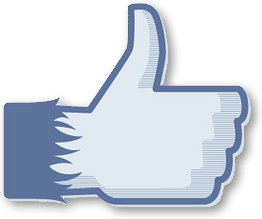